Japan is working on a protocol to deal with UFOs

After the Pentagon released videos of unidentified flying objects (UFOs) last month, the Japanese government began preparing for a potential encounter with such objects.

Japan’s defense ministry says its pilots have never seen a UFO, but authorities want to be prepared if it happens in the future.

Find out more about the Alien in this book that I strongly recommended! Japan is working on a protocol to deal with UFOs

For the new protocols, Japan could use those aimed at identifying military drones. Japan currently sends warplanes whenever it detects an unknown aircraft flying over the country. If necessary, military aircraft are trained to force an unknown aircraft to land. Of course, it is not known whether these methods would work on UFOs, so new directions are needed. 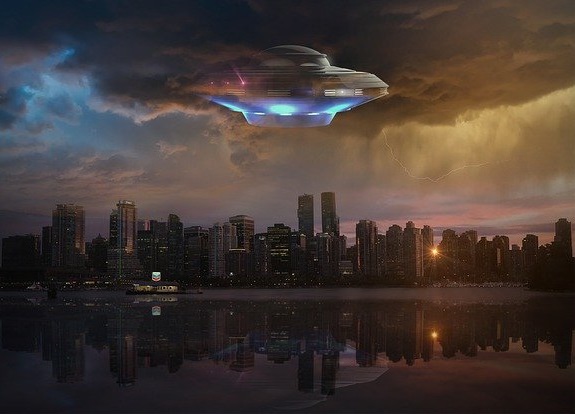 – To be honest, I do not believe in UFOs. But since the Ministry of Defense released such a video, we would like to hear from the American side about their intention and analysis – said the Minister of Defense of Japan, Taro Kono.

Japan’s new protocols are based on a hypothetical scenario in which a pilot notices a UFO during its flight.